The COVID-19 crisis has demonstrated the importance of health policies for our economies. In fact, as declared by the IMF’s managing director during the 2021 Spring Meetings, “vaccine policy is economic policy.” Economists have responded by integrating epidemiological insights to shed light on macroeconomic dynamics. Yet little is known about the deeper and long-lasting impact of COVID-19 on populations: what will be the long-term effects on mortality and on socioeconomic inequality?

There are no easy answers to these questions, which are nonetheless crucial inputs to many economic models. In order to make progress, a recent IMF working paper proposes a simple health model that tracks lifetime cohort mortality rates. This model allows exploration of a variety of phenomena studied in the empirical literature and shows how shocks affect population health at various ages.

We start with a simple observation: mortality has a strikingly regular shape like a check mark—high at birth, low during youth, and high and rising almost linearly with age in late adulthood. Figure 1 shows this pattern for selected cohorts of women born between 1860 and 1940 for various European countries—Belgium, Denmark, France, The Netherlands, Norway, and Sweden—(panel 1) and for France alone (panel 2). Although the level of mortality has changed substantially over time, the evolution of mortality rates by age is very similar across many countries and over time (these patterns are similar though not identical for men). Mortality curves also display an “adolescent hump,” especially visible in cohorts born in the 19th century. Maternal mortality, as well as hormonal and other changes associated with the transition to adulthood are thought to explain this adolescent hump.

A simple model of the health distribution of a population accounts for these stylized facts on mortality. In the model, people are born with an initial health level that evolves not only as a result of natural aging but also in response to environmental shocks and investments. People die when their health level falls below a certain threshold.

The model is able to track the evolution of the mortality profiles for all the individual cohorts since 1816. Survival curves over that period have become more rectangular, which mirrors mortality curves and denotes the fraction of a cohort that survives a given age. This pattern has accelerated over the decades (Figure 2). Survival to age 1 has increased dramatically. The section of the survival curve from age 1 to age 60 has fattened considerably. In addition, a steep downward slope has emerged among the oldest.

What are the sources of these increases in longevity? Starting in the 1830s, there was a constant and rather dramatic decline in external causes of death, consistent with the elimination of maternal mortality—a major cause of death among women of childbearing age in the past—and a steep decline in violent deaths. Health at birth starts to increase steadily at the end of the 19th century, consistent with the timing of improvements in access to water and sanitation and a sharp decline in epidemic and infectious disease mortality, which greatly reduced the number of infant deaths.

Of course, not all deaths have direct biological causes. Many deaths, like accidents and homicides, strike individuals regardless of their health status. And sometimes these events are correlated as a result of large environmental shocks, such as wars, that affect entire cohorts.

Wars not only lead to spikes in mortality (see, for instance, the sharp rise in mortality around age 25 for the 1920 cohort in Figure 1, panel 2) but also have long-lasting detrimental health effects among survivors. Such “scarring” effects have been documented in at least 13 European countries after World War II. Compared with less exposed survivors, those who were more exposed to the war experienced worse economic and health outcomes several decades later. The model can rationalize such scarring effects and estimates that World War I lowered life expectancy by approximately 16 years for the male 1896 cohort, and World War II lowered it by another 2 years.

Alarmingly, detrimental events in utero (from war, famine, stress, and so forth) can result in large and persistent declines in health visible in infancy and old age and in elevated mortality among survivors. Perhaps surprisingly, the empirical literature finds that the effects of various shocks appear to fade initially only to reappear later in life. Our model predicts this exact U-shaped pattern.

By comparison, extreme weather or pollution events can lead to a sudden increase in the number of deaths, followed by abnormally low mortality. Simulated effects of a temporary increase in the health threshold at age 60 results in very high mortality the year of the shock. But mortality starts to drop before the shock ends because the frailest already died in the first phase of the shock. Once the threshold is restored to its original (lower) level, mortality falls substantially because there are very few individuals left close to this level. This holds true for a long time until the aging process naturally brings a portion of the population closer to the threshold. Known in demography as “harvesting,” this phenomenon was, for instance, documented in France during the 2003 heat wave.

Large and persistent gaps in mortality and health across individuals open up during adulthood. These gaps result in large life expectancy differences associated with different socioeconomic status, such as education, income, occupation, and race. We study such differences in our model by simulating what happens when a population is subject to persistent smaller investments in health and find that they give rise to gaps in mortality similar to the empirical pattern documented in US data.

Health and mortality are important inputs for economic models. We propose a basic model of health and mortality evolution that can be easily estimated with observed cohort mortality rates alone. Despite its simplicity, this model speaks to many important mortality patterns and can help us understand the effects of different shocks. It can also be expanded to consider the role of behavior and policy. For instance, in the absence of financial frictions, optimal health expenditures are U-shaped over a person’s lifetime. With systematic data on health inputs and shocks, as well as prices and budgets over the course of a life, these implications could be fruitfully further explored. The model can be used to investigate other questions, such as socioeconomic and gender differences as well as the long-term impact of COVID-19. For example, it may not be possible to identify the effects of in utero shocks with health data for adolescents or young adults alone, and it may take decades before the true toll of the pandemic surfaces in mortality data. In the meantime, model-based forecasts could shed light on potential economic outcomes, such as productivity, inequality, and growth. 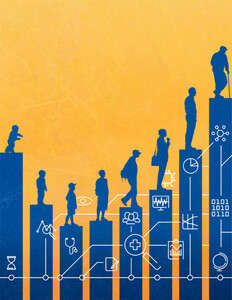 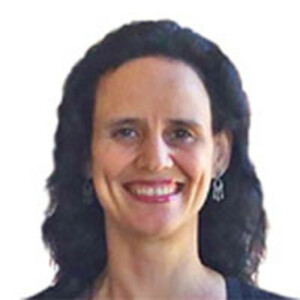 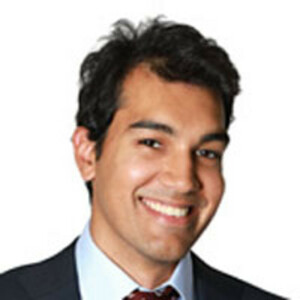 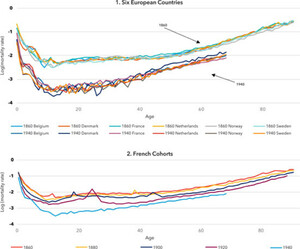 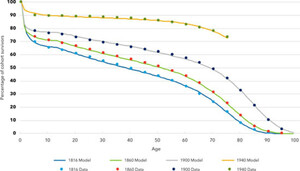