In the wake of the COVID-19 pandemic, government borrowing from their central banks to finance deficits or debt has returned to the forefront of the policy debate as many countries face the challenge of additional budgetary pressure in an environment of high debt. Yet there has been limited empirical research on the incidence, magnitude, and impact of central bank financing of government deficits beyond the most extreme episodes of hyperinflation. Instead studies of central bank government relations have tended to focus on the much broader question of central bank independence.

In sub-Saharan Africa unsustainable fiscal deficit financing by central banks has been a particularly pressing problem and led to stark episodes of hyperinflation in Angola, the Democratic Republic of the Congo, and Zimbabwe. The incidence of central bank lending to government has also been much higher in the region than elsewhere (Figure 1), amounting to 2 percent of GDP on average during 2001– 17, compared with less than ½ percent in other regions. Strikingly, in four sub-Saharan African countries, this ratio exceeded 10 percent of GDP. And after declining in the first part of the past decade, it has started to pick up again since 2014, coinciding with a rise in deficits and debt.

Because of the prevalence of central bank lending to government in sub-Saharan Africa, the question of whether (or how much) to restrict it has been a prominent feature of debates on central bank reform. Moreover, COVID-19 has renewed pressure on some central banks to permit direct financing of government as financing constraints have started to bite. To take a step toward filling the gap in the literature on these questions, recent IMF research revisits the evidence for central bank lending to government for fiscal purposes and its macroeconomic impact in the two decades prior to the onset of the current crisis. The study seeks to answer three main questions:

What is the evidence for central bank lending to government in practice, and how does it relate to legal limits?

We augment the IMF’s Central Bank Legislation Database for our sample of African central banks to include quantitative information on legal limits on central bank lending to government, updated to 2017. This shows that many sub-Saharan African countries have introduced (and in some cases tightened) such limits over the past three decades (Figure 2). The limits are typically applied to loans, overdrafts, and advances extended in any given year, defined as a percentage of fiscal revenue. Most limits allow for some limited budgetary financing from the central bank, usually with the aim of providing a lender-of-last-resort facility to cover intra-year fluctuations in revenue in economies where alternative market financing options may be sparse and shocks relatively frequent. The limits are set somewhat higher in sub-Saharan African countries than in other regions, but still permit only modest and temporary central bank lending to government.

In practice, however, lending by central banks to government in the region has not been modest and temporary, as intended in the law. We define “fiscal dominance” as central bank lending above the legal limit (although the term is used widely, there no established definition), which appears to be a systemic phenomenon-about 16 percent of revenue on average. Nevertheless, the amount by which central bank lending exceeds legal limits (or the magnitude of fiscal dominance) has fallen over time, despite tighter limits.

Why do governments choose to finance deficits through central bank borrowing?

The patterns of noncompliance suggest that legal limits have teeth-a result confirmed in the empirical analysis. Even though the limits were frequently breached, the recourse to the central bank when deficits rose was indeed lower when legal limits were in place. The effect of legal limits is therefore analogous to a speed limit for car drivers: the limit is often exceeded, but rarely hugely so, and drivers go more slowly than when there is a (more stringent) limit.

Finally, IMF programs that restrict lending are effective. If the government has an IMF-supported program with a condition on domestic borrowing or central bank borrowing, then almost none of the deficit is covered by central bank financing.

These findings suggest that fiscal dominance is a relevant macroeconomic issue that policymakers should take seriously-even if the impact does not reach hyperinflation proportions, it can still generate significant inflation pressure. Although the central bank may sometimes need to provide additional financing in exceptional circumstances, including during the COVID-19 pandemic, it should be on a temporary basis to avoid the risk of runaway inflation and keep expectations anchored. Moreover, additional financing should be allowed through clearly defined escape clauses rather than by eliminating or relaxing legal limits. Although legal limits are no panacea, they do provide a useful defense against fiscal dominance: countries borrow less from central banks when they have stricter legal limits. Finally, policies that foster development of financial markets can also reduce the propensity of the government to turn to the central bank. 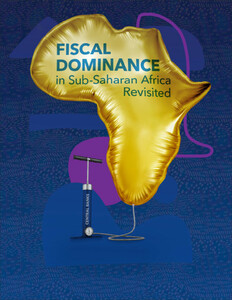 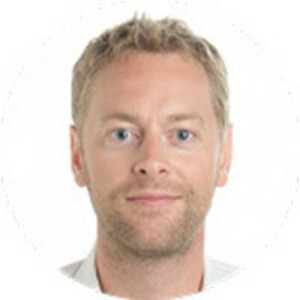 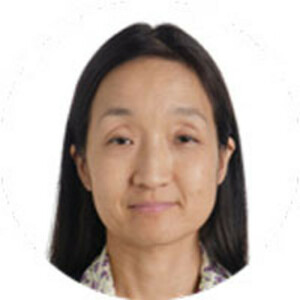 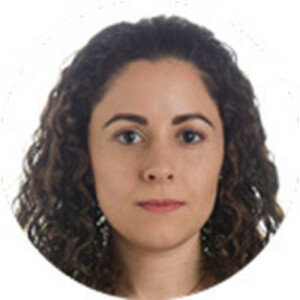