Jump to Content Jump to Main Navigation
The Rise of Populism: Is it really the Economy, Stupid?

A quick read of the news would have you believe that populism is on the rise following the Great Recession.

At the same time, concerns about inequality loom over policy debates and discussions have focused on the merits and disadvantages of globalization and how certain groups in society have become vulnerable to technological progress. Are these causes related to the rise in populism?

Populism is a thinly-centered ideology that divides society into homogenous but antagonistic groups–“the people” and the “corruptelite”–and argues that politics should be the expression of the “people.” Populism also claims a moral monopoly over the opposition. The opposite of populism is pluralism and elitism. Pluralism treats the “people” as a diverse group, while elitism treats the elite as “benevolent”. However, practical populism should be disentangled from demagoguery, which is simply political rhetoric ignoring budget or resource constraints.

Can the rise in populism be explained by economic developments? One would simply conjecture that a simple macroeconomic model would explain the rise in populism. Take, for example, the Hechsher-Ohlin framework. Here, factor prices change after liberalization, globalization, technological progress, or after a long recession; the owners of factors with lower relative prices lose, while others win. The “losers” are typically low-skilled workers whose jobs are more at risk. In turn, populist politicians can win votes from the “losers” and populism would be on the rise. However, politics is not that simple.

A recent paper by IMF economists challenges this simple economic interpretation. They find little correlation between economic distress and the role of populism in politics at the country and aggregate level in Europe. In fact, populist parties rose in countries less affected by the Great Recession and with relatively robust growth.

However, they also find a positive correlation between regional distress and the vote for populist parties within a country.

“So populism is not just the voice of the losers,” says Antonio Spilimbergo, one of the authors of the paper. “Therefore, perhaps economists need to talk with political scientists to understand populism.”

Economic circumstances may determine the demand for populism, but, as we know from economics, the other side of the market for political thought—the supply—is also important. The question still remains why the so-called “losers” in some countries vote for the populists and not for the parties they voted for in the past. The puzzle is confounded by why the less populist traditional parties still satisfy the wishes of voters in many other countries. IMF research finds that economic distress matters only when the level of trust in political institutions is weak. In other words, in countries with low levels of trust, a higher unemployment rate is associated with a greater likelihood of voting for populist parties. As trust in political institutions increases, voters tend to vote less and less for populist parties, even in periods of economic shock.

What are the consequences of the rise in populism for economic policy? Well, for starters, not all populist movements are created equal. An inclusionary (leftist, socialist) populism would demand an increase in economic regulation, redistribution, and capital taxation. On the other hand, exclusionary (right-wing, nativist) populism would demand less migration and more deregulation. Is the rise of populism necessarily a bad development? Earlier literature focusing on Latin America was clear that populism was harmful over the longer term. Others, however, claim that the rise of (economic) populism has some merit. While political populism may weaken some checks-and-balances and can be harmful, economic populism can sometimes

be justified. They put issues on the agenda that might not have been discussed otherwise (for instance, inequality, healthcare, and migration). In a changing world, relaxing the constraints on economic policy and finding newer ways to be more inclusive could pave the way out of the current discontent. ▪ 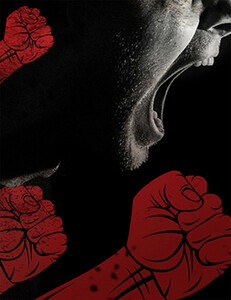 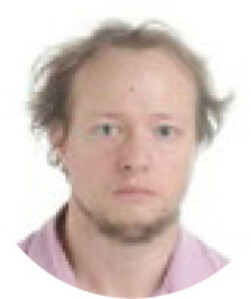 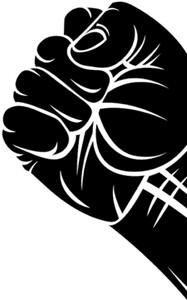